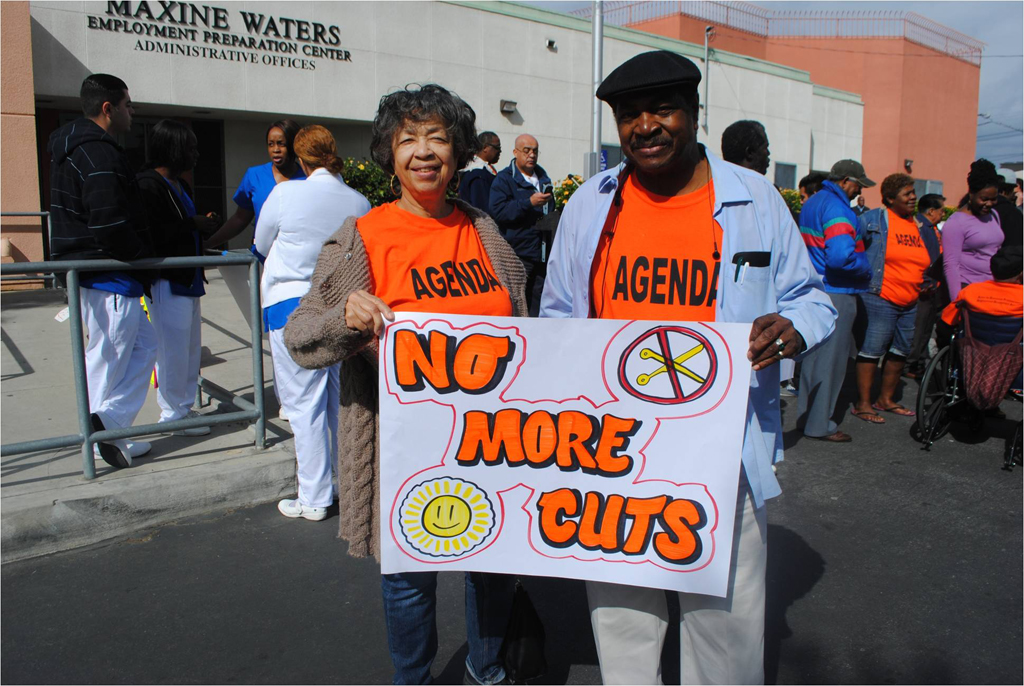 For the past 20 years, SCOPE has fought for new job creation models in Los Angeles. But there’s now a critical need to require everyone to pay their fair share of taxes so that those programs can become a reality, and government can do its job. This includes ensuring public safety, providing quality education, building parks and libraries, protecting the environment, and offering affordable housing in communities that are most in need.

In 2014, SCOPE will launch a multi-year campaign to change tax policies in Los Angeles by shifting the conversation about progressive taxes into the forefront of political debate, and moving misleading rhetoric around “spending cuts”—which do nothing to help the economy—into the trashcan.

SCOPE, as the flagship anchor of the California Calls, laid the groundwork for the campaign last year by rallying support around Proposition 30, which will tax those making over $250,000 by an additional three percent for just seven years, and establish a quarter-cent sales tax for four years, to fund education. By continuing to grow a base of informed voters, SCOPE will build power for new local taxes to improve quality of life in South LA.