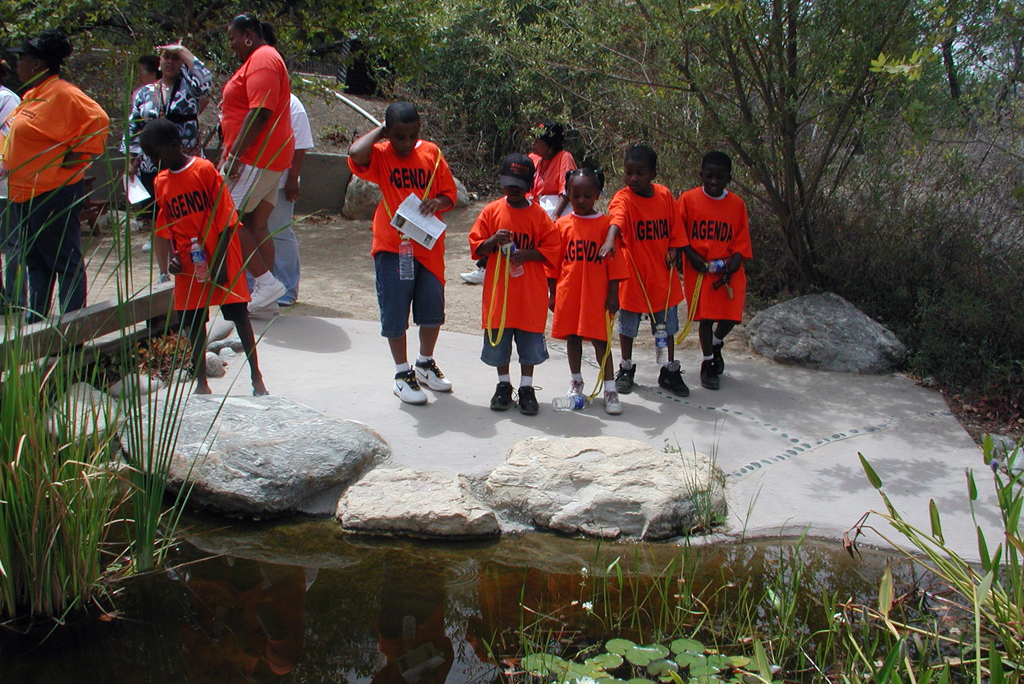 Three years ago, the city vowed to end its dependency on coal —a major air and water pollutant that results in severe asthma and even cancer—but cleaner energy sources are expensive to sustain. SCOPE and long-time ally LAANE, saw the potential for a three-fold solution: By harnessing the energy of environmental groups, organized labor, and grassroots community activists, SCOPE and LAANE formed RePower LA, a call for the Department of Water and Power to cut its ties to out-of-state coal plants, lower high electricity bills, and create new jobs.

RePower LA launched in 2012, with an entry-level training program at the DWP that teaches workers from communities struggling with endemic unemployment how to make small home improvements such as fixing ducts, adding insulation, and installing central heat and air units; such changes help keep costs down for the individuals and the government. But for many of the program’s graduates, the experience isn’t simply about the boost to the city’s economy or even the good, safe jobs: RePower LA allows them to work in their own neighborhoods and have empowering conversations with their neighbors.

“I get to go to work every day, and talk to people about the problems that exist right here in South LA,” says Abraham Hernandez, who was unemployed for four years before joining RePower LA. “That’s the best part: Feeling like I have the power to make a difference.”