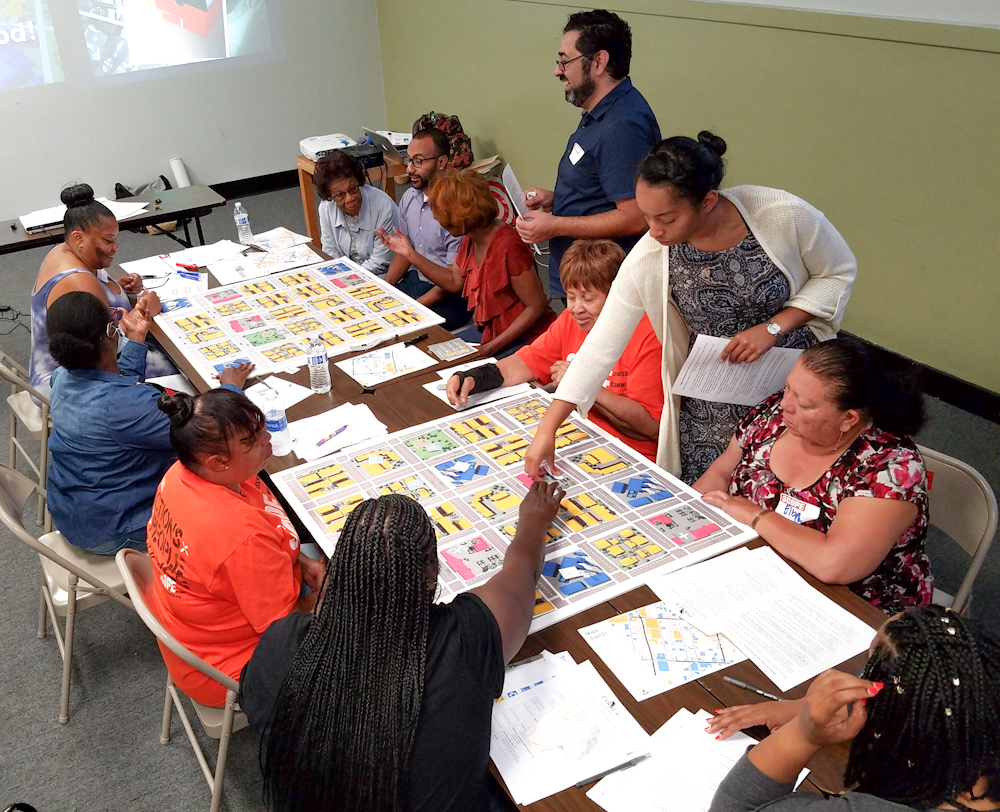 Pushing Past the Status Quo: Why We Need Community Centered Climate Policy Even More

Last month, our state legislature voted to approve a set of climate policies that disregard the needs of residents living on the front-lines of climate change. Our governor and legislators struck a deal to extend the cap-and-trade system, one of the key components of the state’s climate change program. The final bill, which was opposed by over 40 environmental and social justice organizations provided significant concessions to the state’s largest corporate polluters. While compromise can be necessary at times, this climate deal goes too far and does not represent the type of urgent action over-polluted and under-invested communities like South Los Angeles need.

In 2016, the California State Legislature passed two landmark pieces of climate policy: SB 32 and AB 197. SB 32 set one of the most ambitious goals to address climate change in the world, thus cementing California’s climate leadership on the international stage. AB 197,  a companion to this piece of legislation, ensured that California’s largest industrial polluters were reducing greenhouse gas emissions, the primary cause of climate change, at the source. This provision could provide a direct benefit for local air quality and communities living near polluting industries. But the passage of these bills last year meant that this year legislators would need to grapple with how to achieve these ambitious climate policy goals.

The cap and trade system was implemented in the state of California in 2012, and intended to gradually reduce the greenhouse gas emissions of the state’s highest polluting industries. However, through a system of loopholes, the program ultimately prioritized easing the cost incurred by polluters over reducing the social cost paid by communities.

The California Environmental Justice Alliance (CEJA) and its grassroots partners across the state have helped bring to light the well-documented flaws and loopholes in the current system that allow corporations to continue polluting at little cost and provide little air quality benefits to nearby residents and communities. SCOPE has been working with CEJA to push for more equitable solutions centered on the needs of communities on the front-lines of climate change.
These solutions include:

Unfortunately in the wake of this year’s climate deal, we still have much ground to cover before we reach these desired outcomes. 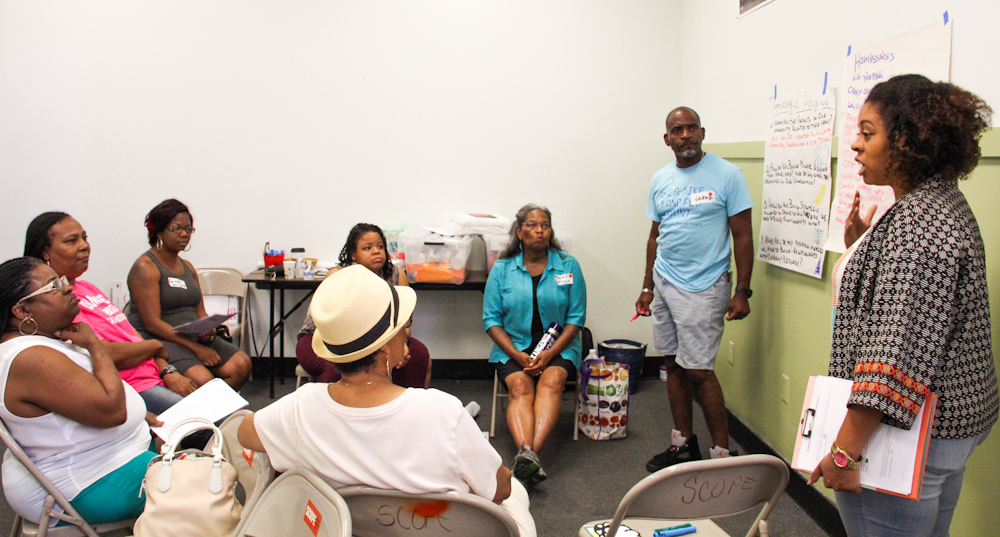 Looking Ahead: Advancing climate justice for low-income communities of color

This year’s legislative session provided the opportunity for state legislators to work with environmental justice communities and equity advocates to advance more equitable and just climate policies. However climate policy negotiations happened largely behind closed doors, providing few opportunities for those bearing the brunt of climate change to inform climate solutions. This signals a political problem as much as it does an environmental justice problem.

When SCOPE joined CEJA in 2016, it was with the intent to build broader configurations of grassroots power to tackle the undeniable threat climate change has on low-income communities of color. Communities like South L.A. are hit first and worst by our changing climate, rising temperatures, increasing energy costs, and poor air quality. This is not by chance─it’s by choice. A history of poor, often racialized, policy and land use decisions have resulted in communities of color having higher exposure to air pollution, hazardous waste sites, and other industrial pollution. Additional systemic barriers to meaningful and effective civic engagement only serve to maintain these conditions.

SCOPE is working to increase equity and justice in our climate policies, while identifying the strategic interventions needed in the areas of public investment and workforce development to ensure that the emerging green economy doesn’t replicate the inequities of the past. But in order to achieve these social change goals, we need to work to create the conditions for those most impacted by climate change to be at the forefront of shaping climate solutions.

That’s why SCOPE is doubling down on developing a cadre of politically conscious, multiracial grassroots leaders. Since the passage of the closed door climate deal in late July, SCOPE has joined forces with grassroots leaders from across the state to organize town-halls, ground-truth the impacts of polluting industries in our neighborhoods, meet with legislators in Sacramento, and continue to push forward a community-led vision for transformation that starts in our own neighborhoods. One policy decision alone will not be the answer, but we’re building the power and the momentum to push beyond the status quo and advance systemic change. Join us in supporting grassroots leadership as a motive force for action on climate change.